I competed in the World Championship of Performing Arts in Hollywood during the summer of 2017. It was the first time in Hollywood for me, an opportunity for me to show off my voice and acting skills.

You can read the full story here (only in Norwegian - so use google translate). 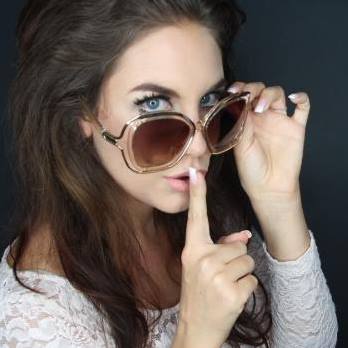 I am Anetta and I am the main act on this website. Have fun exploring while learning about me :)

In The News
Norwegian News: Anetta to perform in performing arts
Competition: WCOPA - 2017. Article written in Oblad.no showing great support from my home country. Get the link to the article here.

Anetta
In The News
Norwegian News: Fredrikstad Blad - 22 Juni 2017
World Championship in Performing Arts - 2017. Article written in Fredrikstad Blad showing great support from my home country. Get the link to the article here.

Thank you! Your submission has been received!

Oops! Something went wrong while submitting the form